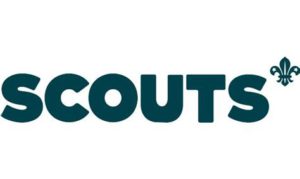 Back in the day….

Our young men and women need a strong parent whether it is a mom or dad to show them what is expected to be a valued member of society. I think scouts are great opportunity to show our youth just that. Whichever scouting program you belong to, it is important for our youth to see us as adults, volunteer and make a difference in our community. 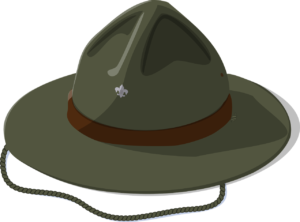 When, I joined the troop I had the opportunity to work with  other scoutmasters.  I let each on know I was behind them and do what was necessary to keep the troop running efficiently.  The first scoutmaster I worked with did everything himself, their were not many adult helpers so I became the secretary to help with the adults at the time.

The second scoutmaster I worked with had a demanding job and it was difficult for him to attend many of the outings.  I was Webmaster at the time and stepped up to help with adult leadership on the outing’s.  I asked my son at the time if he minded if his “MOM” was going on the outings.  He never seemed to mind, but on outings I pretended he was not there, otherwise I would have been on him to this or that, and I did not want him to regret me going with the group. Once I started going to the outing there was not reason to cancel any them for lack of leadership.

In 2010, I attended Woodbadge for a week-long training to help the in the adult leadership of the troop.  It was pretty cool, I learned a lot on how an ideal troop should function. I will get to this experience at a latter blog.

When the third scoutmaster stepped up I stepped up as well.  I was now the outings coordinator, finding camp sights, making reservations, and figuring out logistics for the whole troop.  Creating consent forms, collecting medical form and fees was my job.  Boy, I didn’t realize how much work this was going to be, but I loved it!

After spending 6 years with the troop, the then scoutmaster was looking to do other opportunities and the troop needed a scoutmaster.  The committee asked me a couple of times but I was hesitant. This had been a male role since scouting had started and I agreed with the idea that the young men should be mentored by a strong male role model.  It took a while for me to make the decision, the main reason I stepped up was that no one else was. 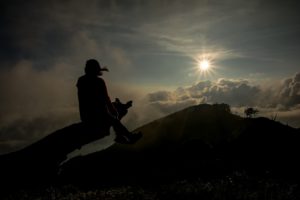 When I agreed I had some conditions.  I was currently the outings coordinator and I did not want that position to be vacant because I knew how much time and energy I spent on it.  Someone had to step up and take my place, in fact two of our adult leaders stepped up to help out with the outings.  Then another stepped up to collect and maintain the medical forms, I thought this was great! Everyone was stepping up to help, but I wondered why the others did not want the scoutmaster position but later found out that there jobs were much more demanding than mine and I had a little more time to step up.

Another condition was that I would not be signing off on any requirements except scoutmaster conference.  The gentleman of the troop would have to counsel and sign off on requirements, I wanted to make sure that the scouts would still have a strong male role model to go through this process with, because some scouts did not have that at home.

At the time I started the troop had a loose program for the meetings.  So I started looking through my Woodbadge notes and on line for help with the meetings.  When I went to the scout shop I found some program themes to help with the scouting program. I dove in and started to use the themes and the monthly program, it has really helped bring our troop to another level.

I can’t tell you how much I have enjoyed this journey with the troop and the families that support it.  I am fortunate to have two familys, my family and my troop family to spend quality time with.

I encourage anyone that has some extra time to spend it mentoring our youth.

Check out my story here!

As with any post I do, if you have questions or comments, please let me know. I would love to hear from you.